VDM propeller of Messerschmitt BF-109 B-2 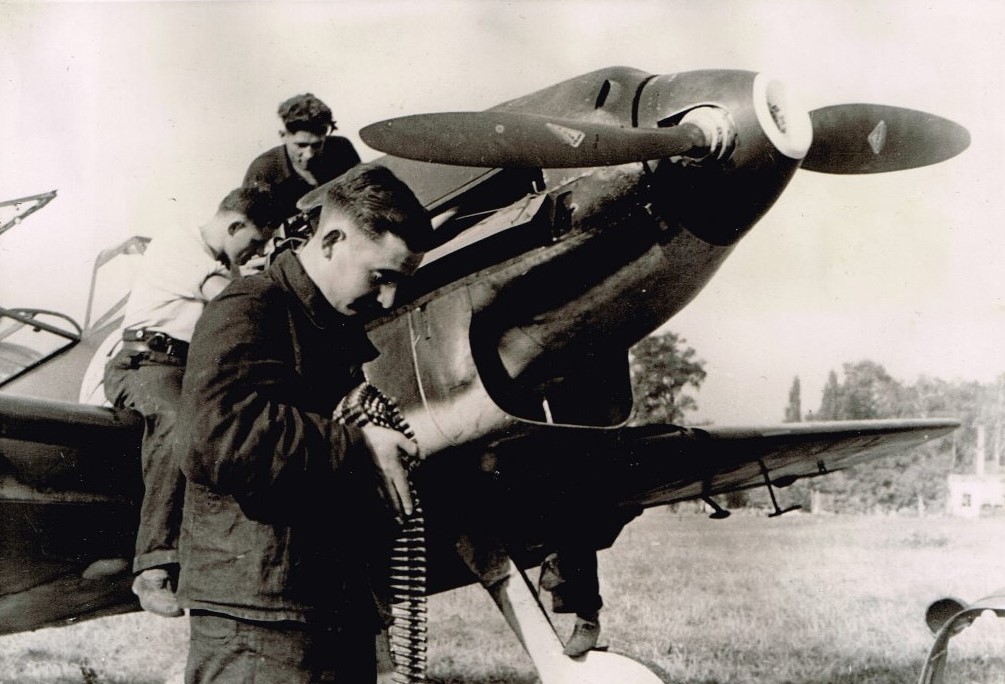 Propeller of Messerschmitt Bf 109 B-2. While the emblem indicates VDM markings, standing for the German-made electric driven  constant speed governor,  the propeller itself could be metal one produced even by Hamilton Standard according the sources, (entry: 2022).

“The B-2 differed mainly from the B-1 in having a third MG 17 mounted in the engine, firing through the propeller hub, and in having a Hamilton two-blade variable pitch metal airscrew. This third gun was prone to overheat and jam, as it was very hard to provide adequate cooling in the cramped confines of the space between the engine cylinder banks. The metal propeller was also often added the B-1s to improve their performance. Later models had the slightly more powerful Jumo 210 Da engine.” 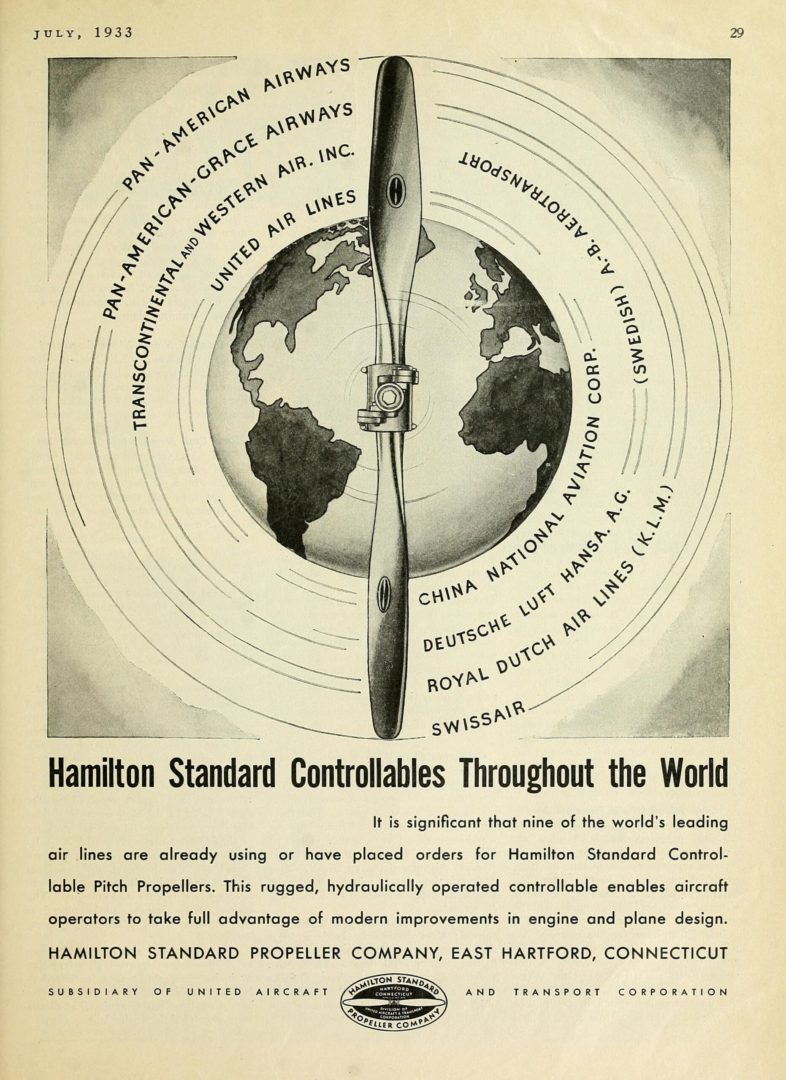