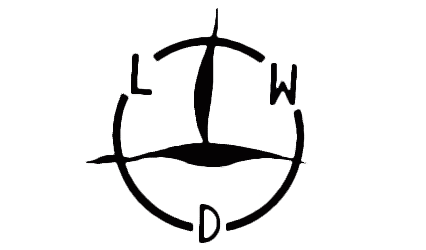 Łódzkie Warsztaty Doswiadczalne (Research Workshop of Łódź) were established shortly after the IIWW, in 1945. Construction team of Tadeusz Sołtyk was moved there from Lublin. Łódź was the place where the first Polish post-war aircraft were designed: Szpak, Zuch, Żak, Junak, Miś. All available engines were initially used to power LWD aircraft: Argus As 10C, Bramo Sh-14A4, Walter Mikron III, and Minor 4 III i 6 III. Also some German propellers were used (e.g. Schwarz from He 72 Kadett plane), but some new ones were needed dramatically. Own propellers production was unavoidable. When Russian M-11 engine was introduced, propeller U2-type from Po-2 was initially used. M-11D and M-11FR engine versions were used by LWD. Different propellers were designed accordingly to the engine type, calculated speed and aircraft purpose. Also different airfoils (RAF, NACA) were tested. Airscrew diameter varied from 1,95 m to 2,5 m. There were several reasons why almost similar airscrews varied: for example Junak 3 got propeller with reduced  diameter by 5 cm, due to lower ground clearance (although it was done, when LWD production was finished).

With initial support of Czesław Witoszyński, Stanisław Kuczewski (1911 – 1995) became the general designer of all (?) LWD propellers. He was an engineer, lecturer of airscrew theory and design at Mechanical Division of Lodz Technical University. Altogether there were 32 propeller types designed in LWD and a few hundreds pieces built (all wooden, fixed pitch). Propellers of Żak 1 aircraft. There were several airscrew tested with this aircraft. Propeller LWD Z4 had diameter 1, 95 m) and was made of pine wood (!). Propellers of Piper L4 Cub. In Early 1947 LWD received the lot of Pipers L4 Cub purchased from ex-military American service. Probably most of them needed new propellers. LWD just copied American Sensenich (?) one to have replacement prop. Only markings can tell you which one is produced in Poland and which is original one! The end of LWD is dated to 1949/1950, when LWD was initially renamed as WSK factory 6, followed by moving all production capability to Warsaw. 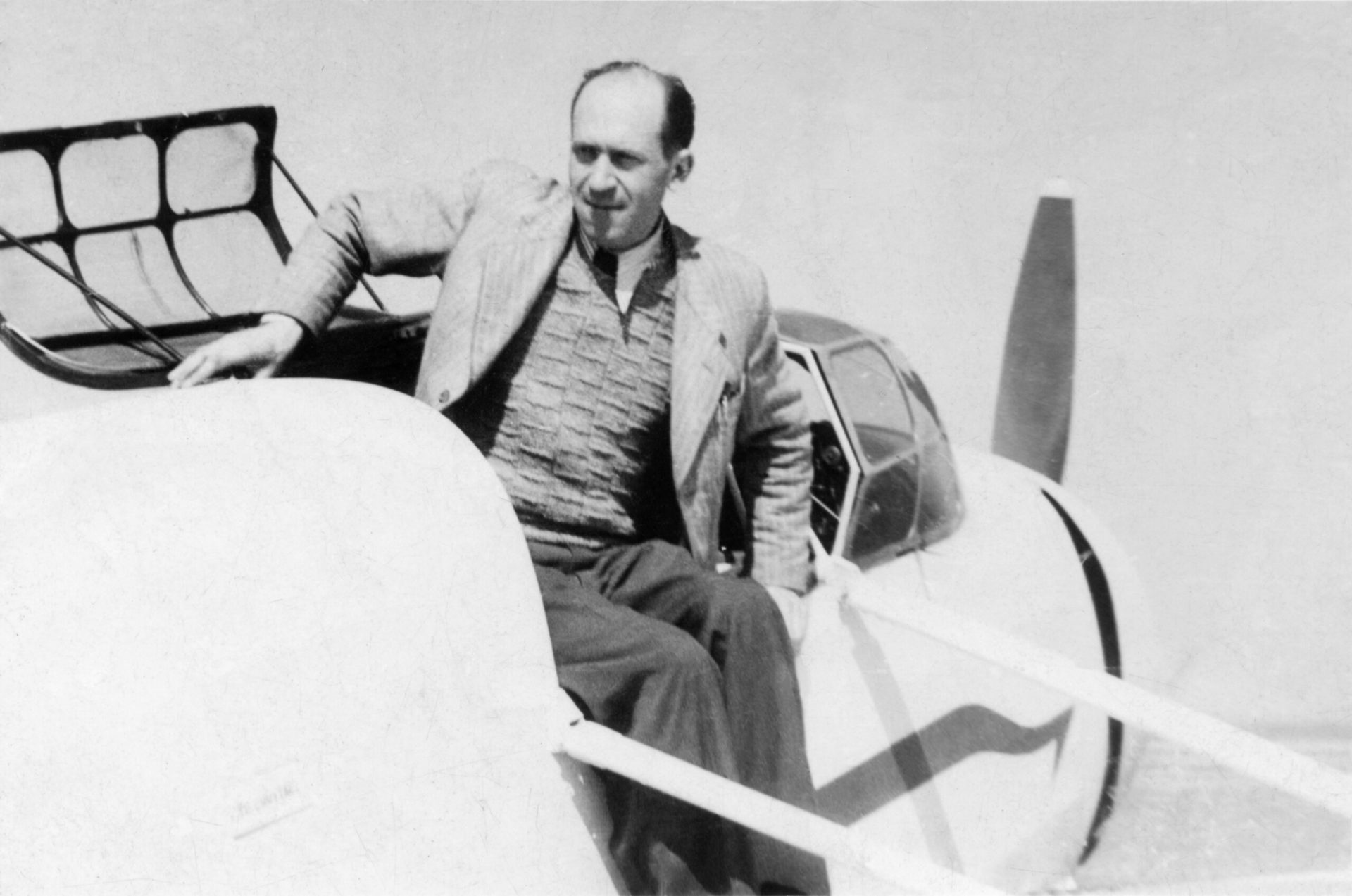 Stanisław Kuczewski. Photo via Michał Kuczewski, Many Thanks!

Below you can find a story passed on by Michał Kuczewski, son of Stanisław:

LWD was obviously poorly equipped, there was no propeller ‘laboratory’. So one of the method to check a proppeller geometry was to stick small mirrors to the propeller’s tips. Subsequently an aircraft with the propeller was placed in the dark hangar with doors open only to let in narrow beam of sun ray. After engine start reflrcted sun beam was checked: if the beam was narrow – the propeller quality was  ok, worse if it was wider…

Thanks for sharing the story!