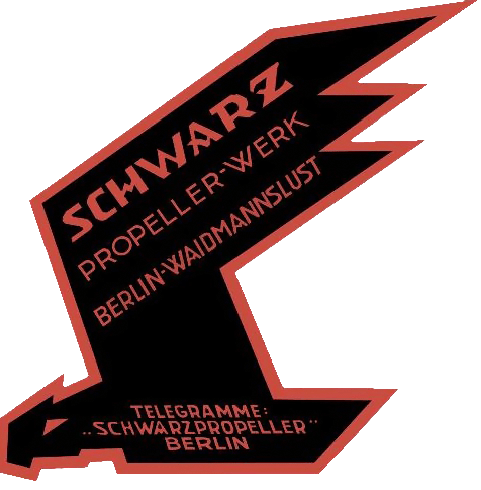 Gustav Schwarz Carpentry was founded in 1882. Initial products were typical: wooden furniture and coffins. In 1900 it has been moved to the suburbs of Berlin: Waidmannslust, Oraniendamm 44-45, to be one of the first German companies which started production of propellers (soon Hugo Heine Carpentry was opened in the vicinity). Developed initially by father – Gustav, then by his son Otto (1895-1951) propellers with glued wood met with the demand on the the German Reich aviation. At the initiative of the sons, Otto and Gustav (junior) as early as 1917, Schwarz established the world’s first (?) propeller laboratory. 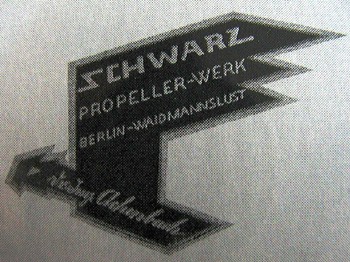 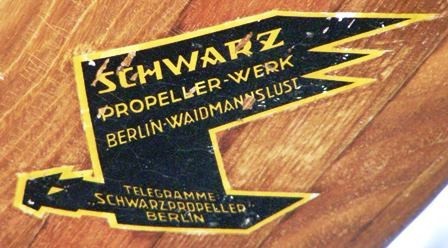 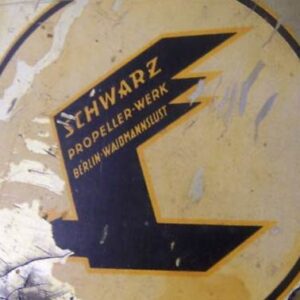 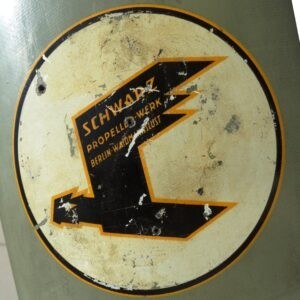 During WW I Schwarz propellers were used for the following engines: Mercedes 100, Mercedes 120, BMW 185 and most likely some other ones.

The WW II brought some new opportunities and orders. Aircraft list with Schwarz propeller fitted were even longer: Fi -156 Storch, Arado Ar 196 VI, Arado 95 B, Heinkel He 59, Junkers Ju 87 and Ju 88,  Messerschmitt Bf 109 and also lightweight aircraft of Hans Günter Möller.. Propeller Schwarz was also used in the prototype fighter of the Latvian VEF I-16. At the height of the war Schwarz factory in Berlin together with affiliates in Eilenburg and Prossen, employed a total of 2 to 3 thousand employees. The daily(!) production reached 50 to 60 propellers at that time. After the bombing of Berlin in 1942, production had to be moved to a safe location, outside the scope of the bombing. A former brewery in Litoměřice in the Sudety mountains was elected. The factory had been located in the basement and therefore avoided  being destroyed till the end of the war.

After the end of WW II workers moved back to Berlin. The Soviets, however, removed all the equipment of the company taking it to Russia.

Schwarz Proppellers in Poland. Most likely many of Schwarz propellers were used in Poland after World War I. A lot of aviation equipment was captured in Airship Hall of Winiary and in the airport Lawica in Poznań.

During the interwar period Schwarz propellers were occasionally used with Polish aircraft as well. Among the others, RWD-2 aircraft was fitted with the one.

Also in the post-war Poland Schwarz propellers were used in the early designs of LWD in 1945. An attempt was made to use Schwarz He 72 Kadett prop with the first post-war prototype of Szpak 2 aircraft (SP-AAA). Without success. 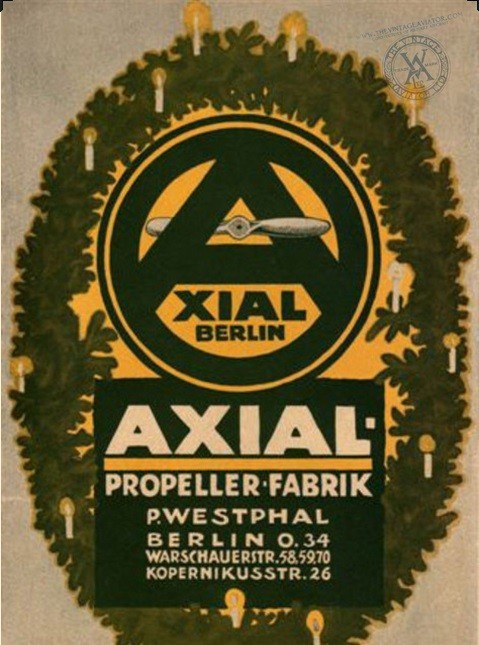 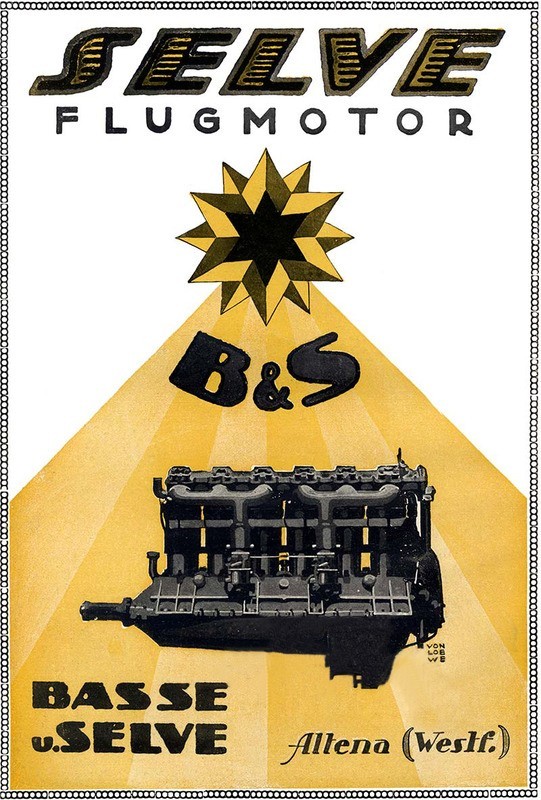 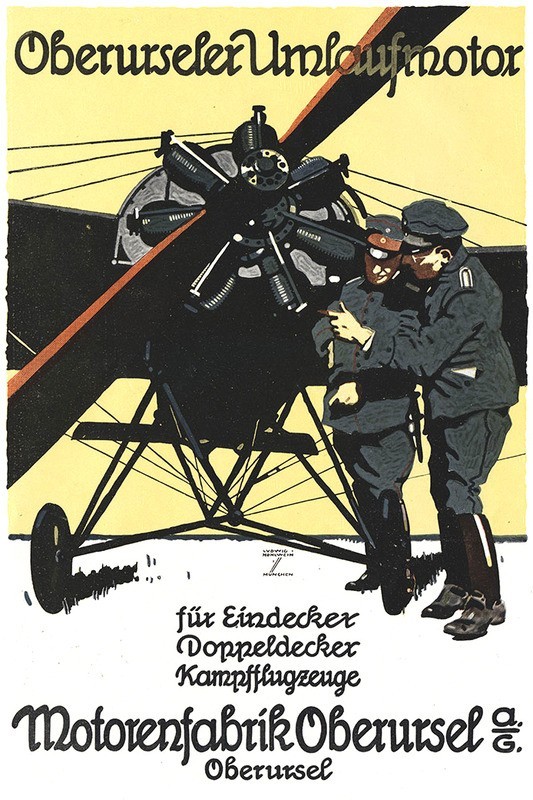 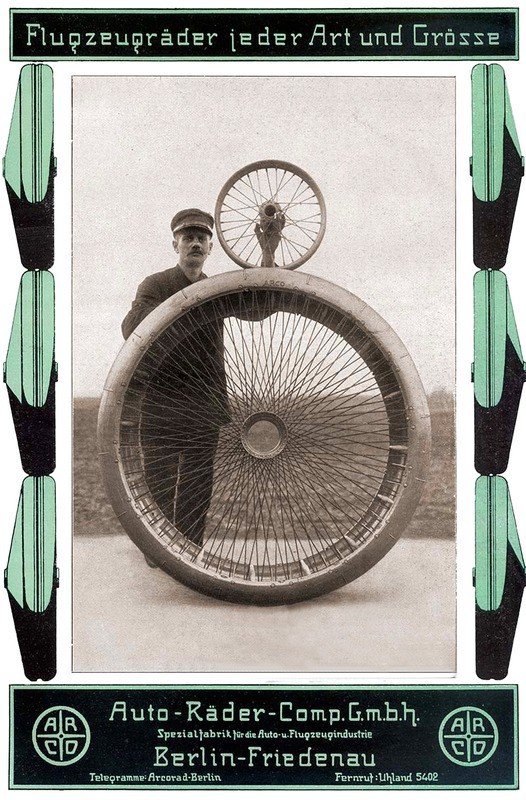 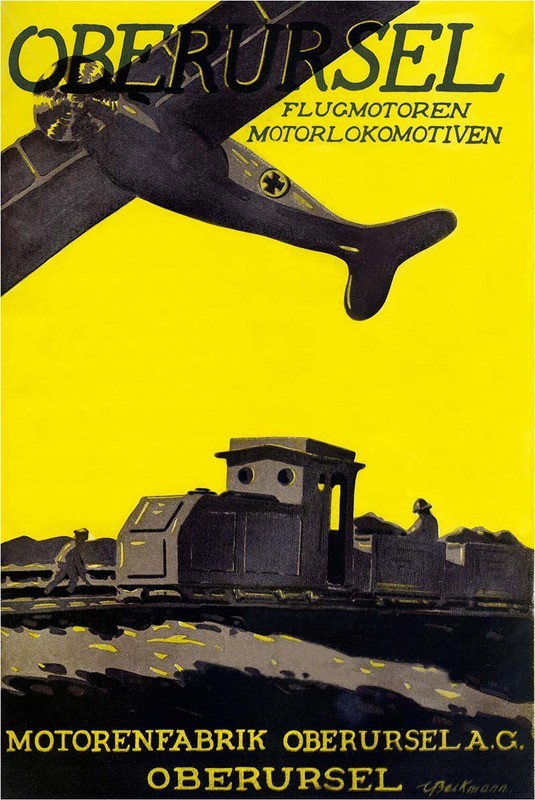