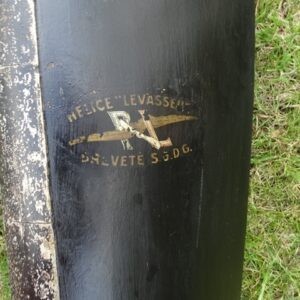 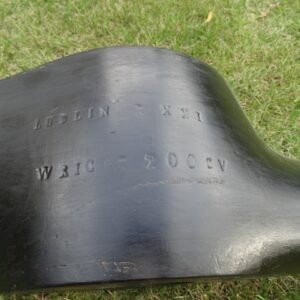 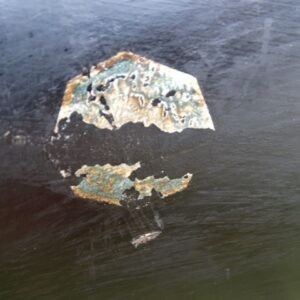 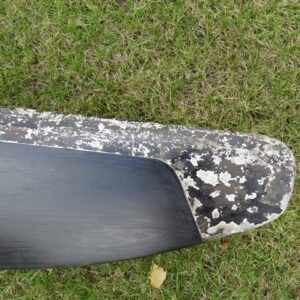 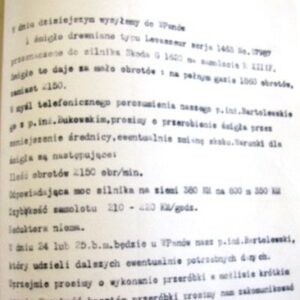 About the propeller. Manufactured by the French company Pierre Levasseur (PL) the propeller was ordered by Polish company Plage – Laśkiewicz. Co-operation between both companies is undoubtful and well documented – in 1933/34 Plage – Laśkiewicz ordered also props for another prototype – Lublin R XX . Most likely the propeller was not used or barely used. For sure it is a part of unrevealed Polish  aviation history. Propeller found in Abramów near Lublin,  renovated after unsuccesful attemt of converting to the electric generating windmill. Part of Private collection (2021). Saved after unsuccessful attempt of converting to a windmill fan of electric generator.

The aircraft for which the propeller was destined for is unclear. Lublin R XXI prop dated 10 luty 1933 is well established among the other projects of Plage Laśkiewicz:
LUBLIN R XIX (1931) – prototype fitted with Rudlicki stabilizer (V tail).
LUBLIN R XX – a plane on the floats, with origins dating back to 19.04.1932.
LUBLIN R XXII – a plane for which initial information appears on January 1934.

The only information which can be obtain about Lublina RXXI is a brief A. Morgała, info:
„…Designed in 1934r. aircraft Lublin R-XXI was a developed derivative of Lublin R-XIII. The engine was different than the one used in predecessor: PZL G-1620B Mors II of 316 kW (430 HP) power. Similar to Lublin R-XXIII, it was featured with wheel fairings and Townend cowling of the engine. The prototype was not built finally, left as a paper design” 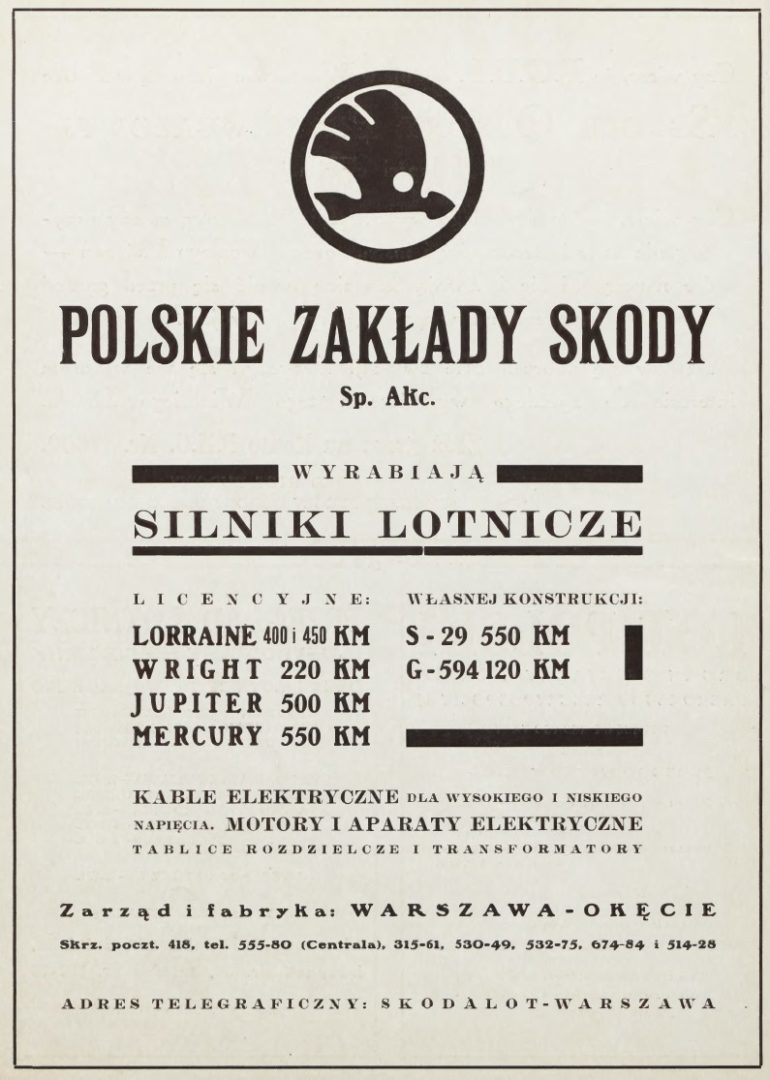 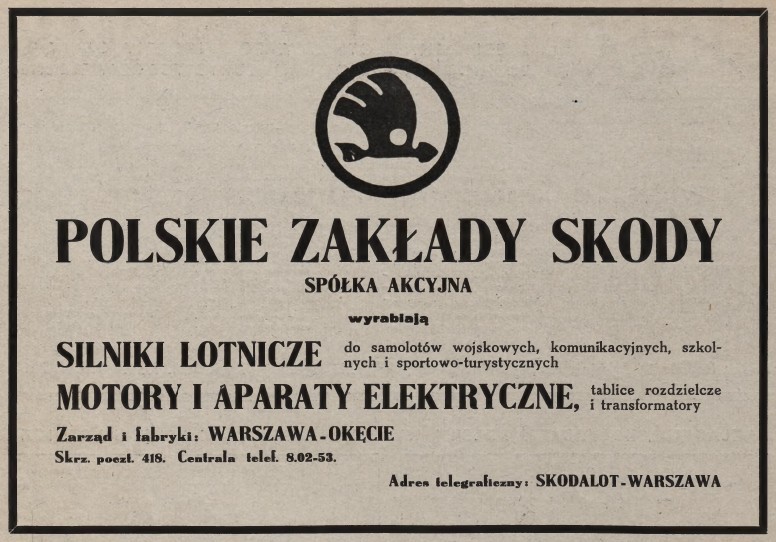