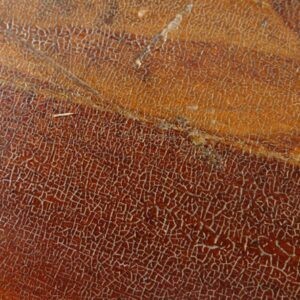 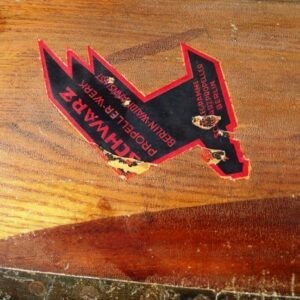 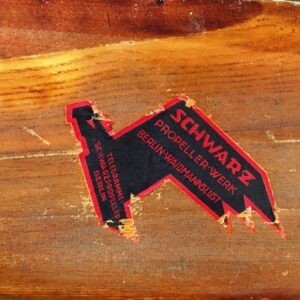 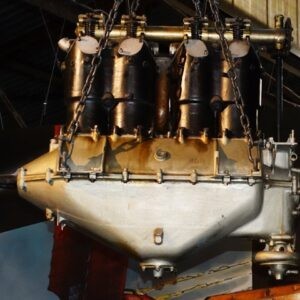 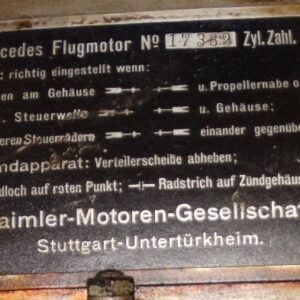 About the propeller. The propeller was produced by Gustav Schwarz’ workshop Berlin-Waidmannslüst, Oraniendamm 44-45. It was used in the air, which is proved by leading edge damages and hub trace pressed on the front side of the prop. Schwarz propellers were not as popular as HEINE – other manufacturer from the neighborhood. The propeller is completely marked, the center parts has indicated engine type, pitch (H – 140 cm) and diameter (D – 2740). The only things missing were decals – someone has removed them. Thanks to the other Schwarz props pictures, including the one from Deutsche Technikmuseum Berlin, internet and approximately 5% of decal remnants they were restored. Worth to mention is that 6 bolts hubs were used only at the beginning of the WWI. Only 100 i 120HP engines have this feature. Also pitch of the prop indicates early WWI dating; aircraft fitted with this prop could reach maximum speed of approximately  100km/h. The propeller is a part of private collection.

Aircraft and Engine. The propeller was powered by 74 KW (100 HP) inline, water-cooled, anti-clockwise rotation engine. It is not 100% clear, what was the aircraft type. Before WWI Rumpler Taube (a German copy of Etrich Taube) aircraft was equipped with Mercedes 100 engine. Another aircraft powered by this engine were some WWI reconnaissance aircraft – Albatros B.I. and Aviatik B. In 1915 Mercedes 100HP engines were replaced by more powerful ones – Mercedes 120HP.

For this particular propeller possiible application could potentially be Albatros B.I. Two such aircraft were captured in airship hangar in Winiary, on the outskirts of Poznań. They served in Polish Air Forces till 1921 (respectively till 15 of February (a/c 817/14) and  3rd of November (a/c 6199) . 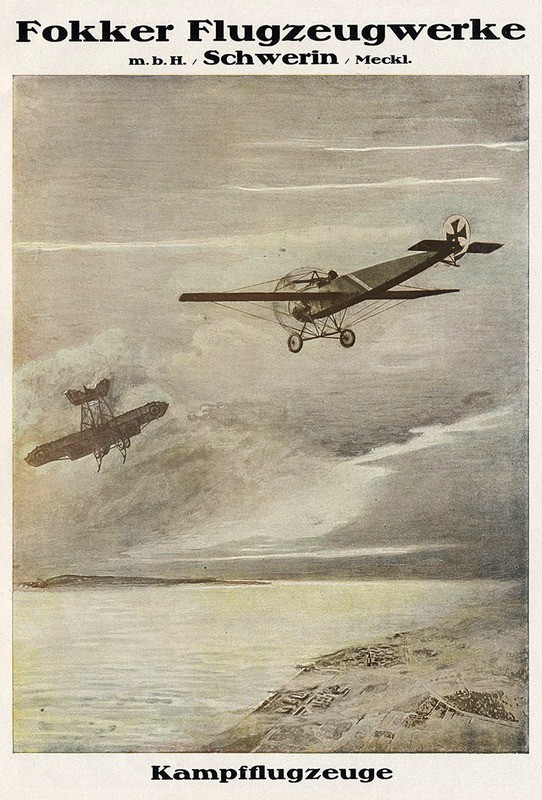 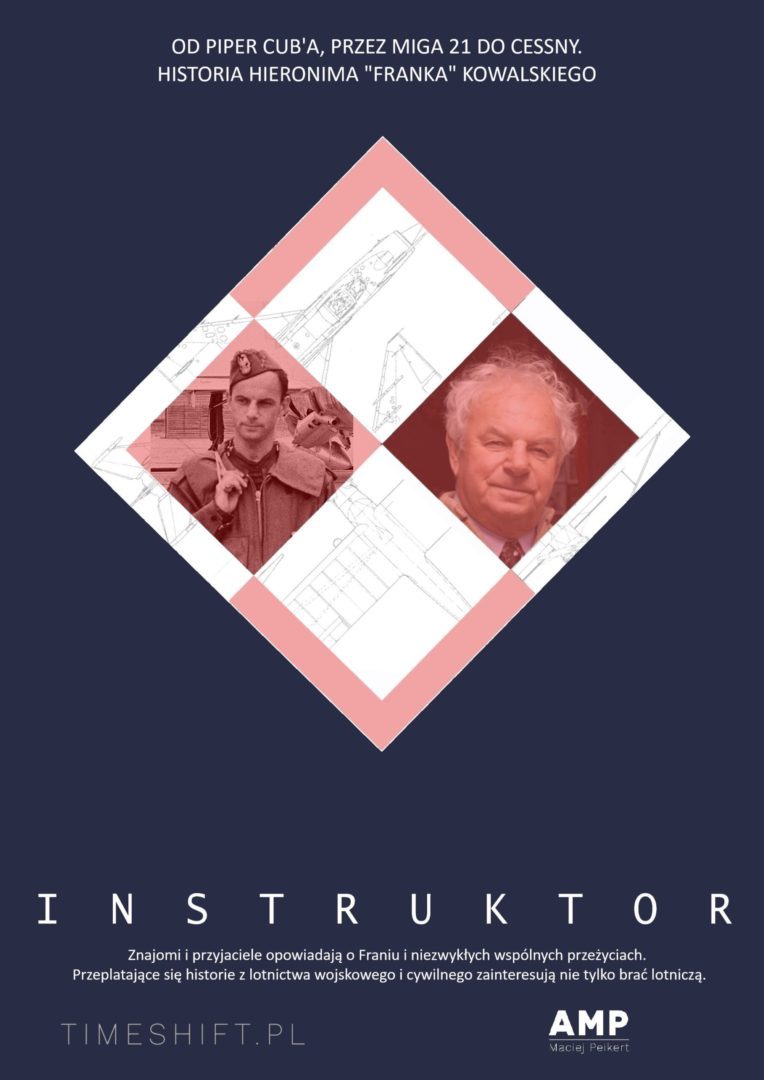 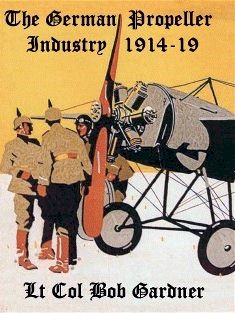