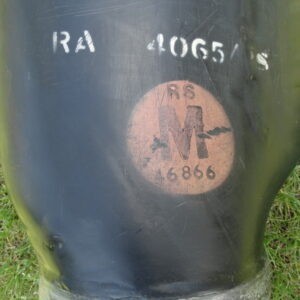 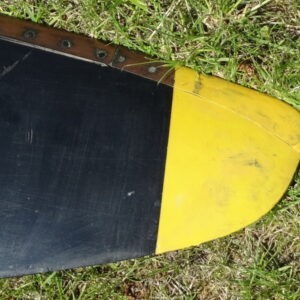 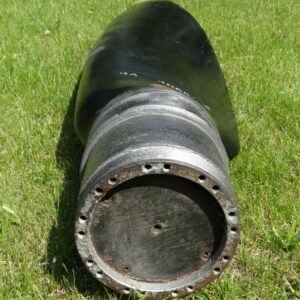 About propeller. The propeller was – quite probably – produced at one of the Dowty Rotol dispersal factories near Manchester in September 1942.In mid 70ties the blade was purchased at Duxford by an aviation enthusiast from Orpington, UK. Found its way to another French owner, who re-sold it again at Le Bourget on September 2009. Now in private Polish collection.

Aircraft and Engine.The blade was used with 3-blade propellers: types RS 5/3 and type RS 5/11, used on aircraft Hurricane MK I, II, IV.  Other propeller used on the same aircraft was Hamilton Standard. 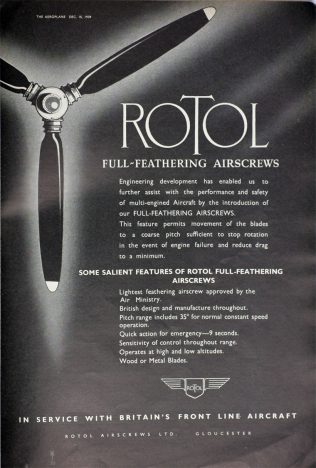 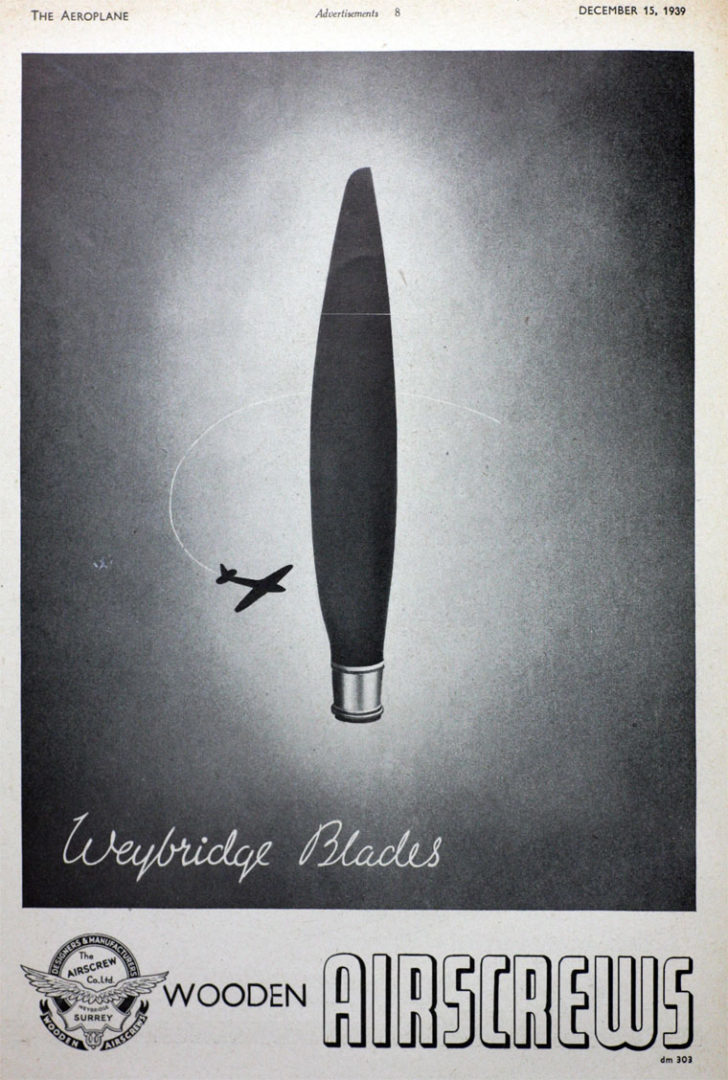 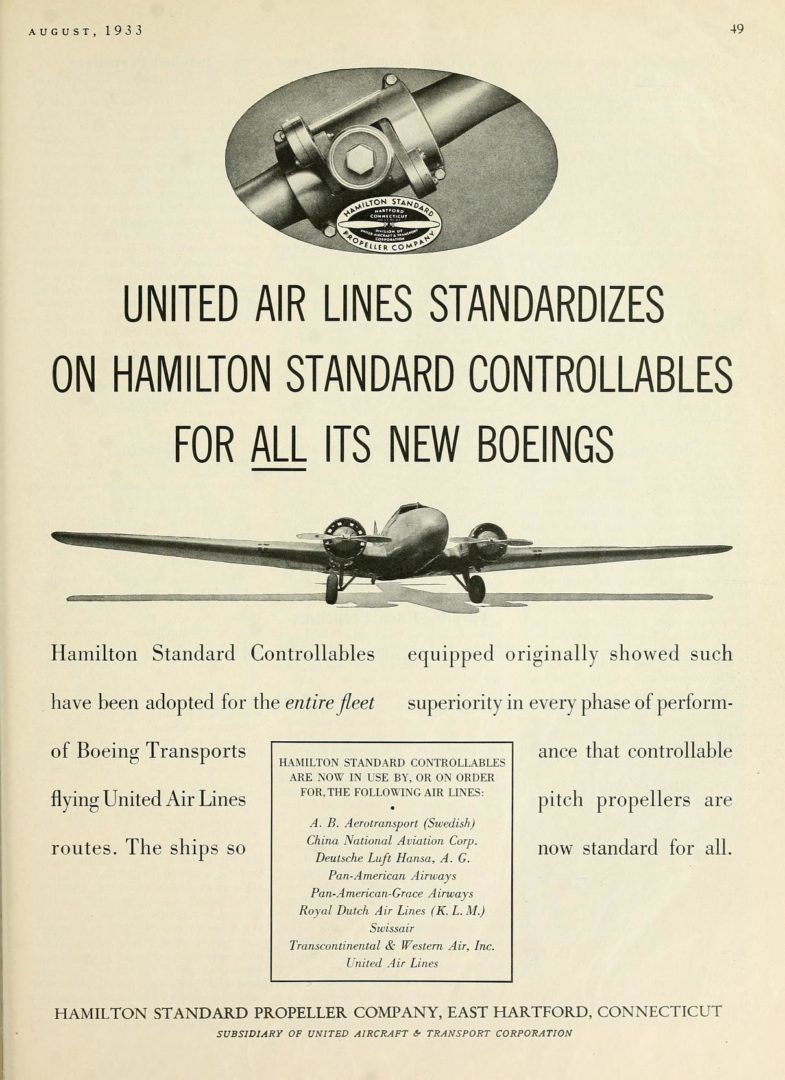