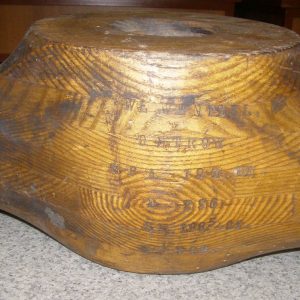 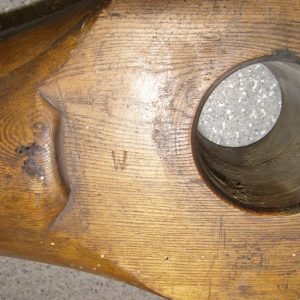 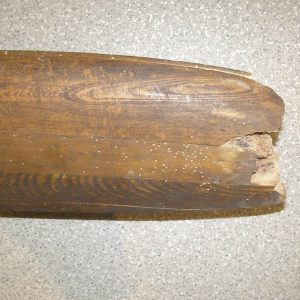 Construction, The propeller lamination consists of seven ash plies. According to hub marking the diameter of propeller is 236 cm and the pitch is 186,5 cm. The propeller has not metal sheathing on leading edge. The propeller is covered with clear varnish but is not finished because bolt holes were not drilled.

Aircraft and Engine, Unfortunately we do not know for which aircraft the propeller was intended. Marking on the hub says that engine was Italian Spa 180 HP in-line engine. 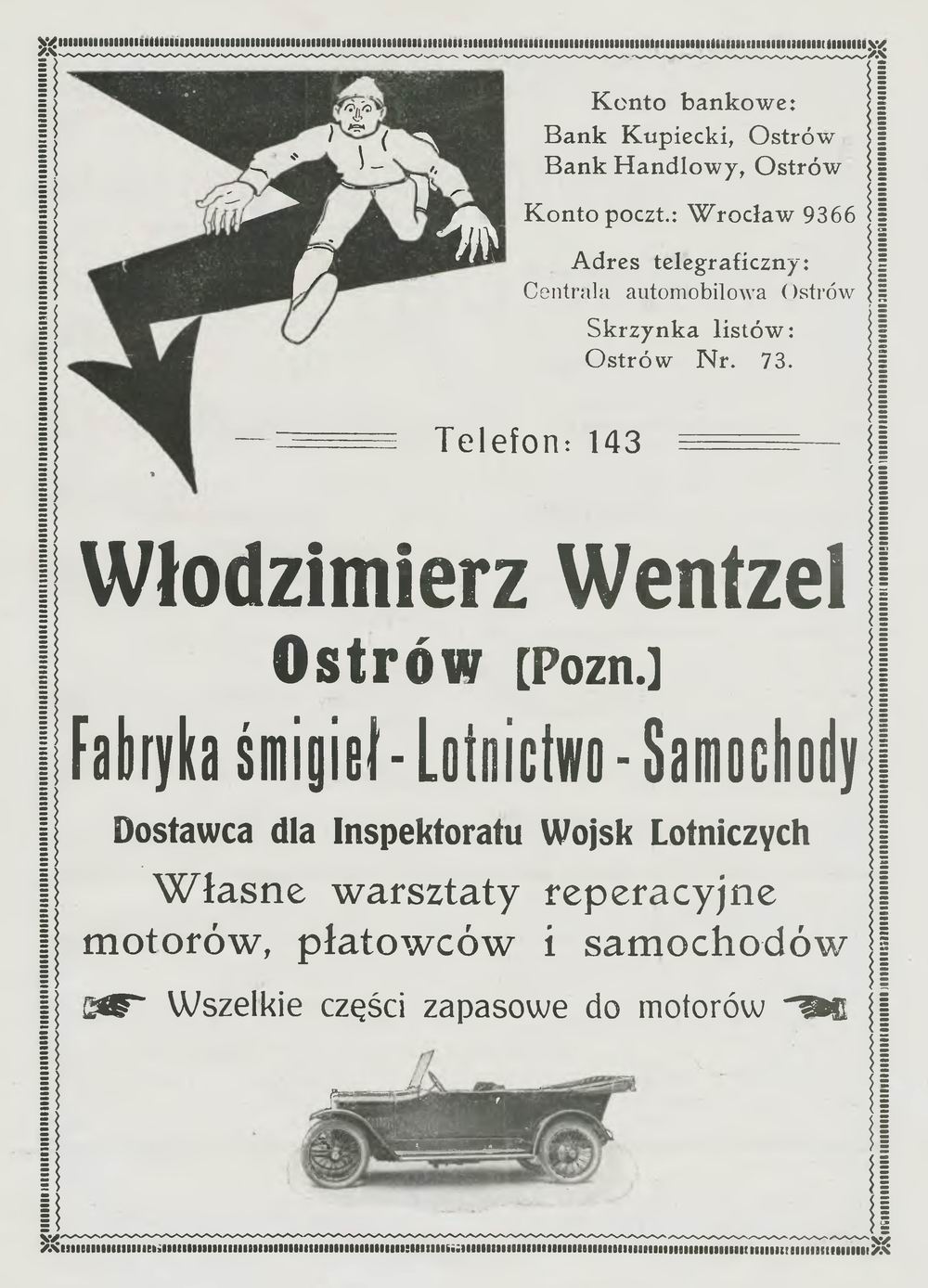